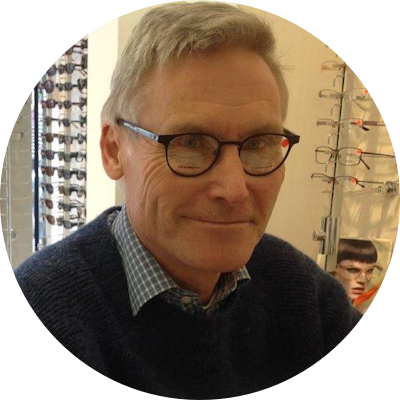 Paul Cann has led a range of voluntary organisations for almost 30 years, initially heading charities for children and young people with disabilities, and then for the last 20 years charities promoting the interests of older people, as senior Director at Help the Aged and then Chief Executive of Age UK Oxfordshire. After an early period as a teacher, he worked as a civil servant at the Cabinet Office, including a posting as Private Secretary to the Arts Minister; this was followed by a stint in the private sector including a senior management role at the newspaper 'The Independent'.

His campaigning work has included the tackling of pensioner poverty, working for improvements in pension provision and financial entitlement. As part of that drive, he initiated and co-edited in 2009 the Policy Press publication and a linked series of campaigning events on the theme of unequal ageing: “the untold story of exclusion in older age”. From 2000 onwards, starting with the influential initiative ‘Dignity on the Ward’, he led work to challenge the widespread lack of dignity in care, and in 2006 he launched the national ‘Dignity in Care’ campaign jointly with the then Care Minister. From 2004 to 2007 he was Visiting Fellow at the Oxford Institute of Population Ageing. Help the Aged’s work on the poor treatment of older people culminated in securing the outlawing of unfair age discrimination through the Equality Act 2010, and its campaign work won five national awards. In 2008 he received the medal of the British Geriatrics Society for an outstanding contribution to the interests of older people. From 2009 for six years he chaired the UK-wide Policy Panel of Age UK, bringing together the policy positions of 170 Age UKs across the four nations.

In 2011 he was co-founder of the Campaign to End Loneliness, and he remains a member of its strategic Management Group. He is a charter member of the charity Independent Age and an Associate of the International Longevity Centre. In 2016 he was invited by the Australian Association of Gerontology to be their International Visiting Fellow. Paul’s recent focus has been on the role of creative arts in later life, and this included the commissioning and performance of a pioneering choral work ‘The Voyage’ dedicated to the Campaign to End Loneliness on the universal theme of journeying through life and loneliness, which brought younger and older people together to make music.

He is Chair of the award-winning community arts enterprise Entelechy Arts; he also chairs the community singing initiative Sound Resource, and the Rodolfus Foundation, which inspires and trains enthusiastic singers from 8 upwards into young adulthood. His special interest is the impact of participation in creative arts on health, well-being and loneliness.

Paul was appointed OBE in the new Year’s Honours List of January 2020. 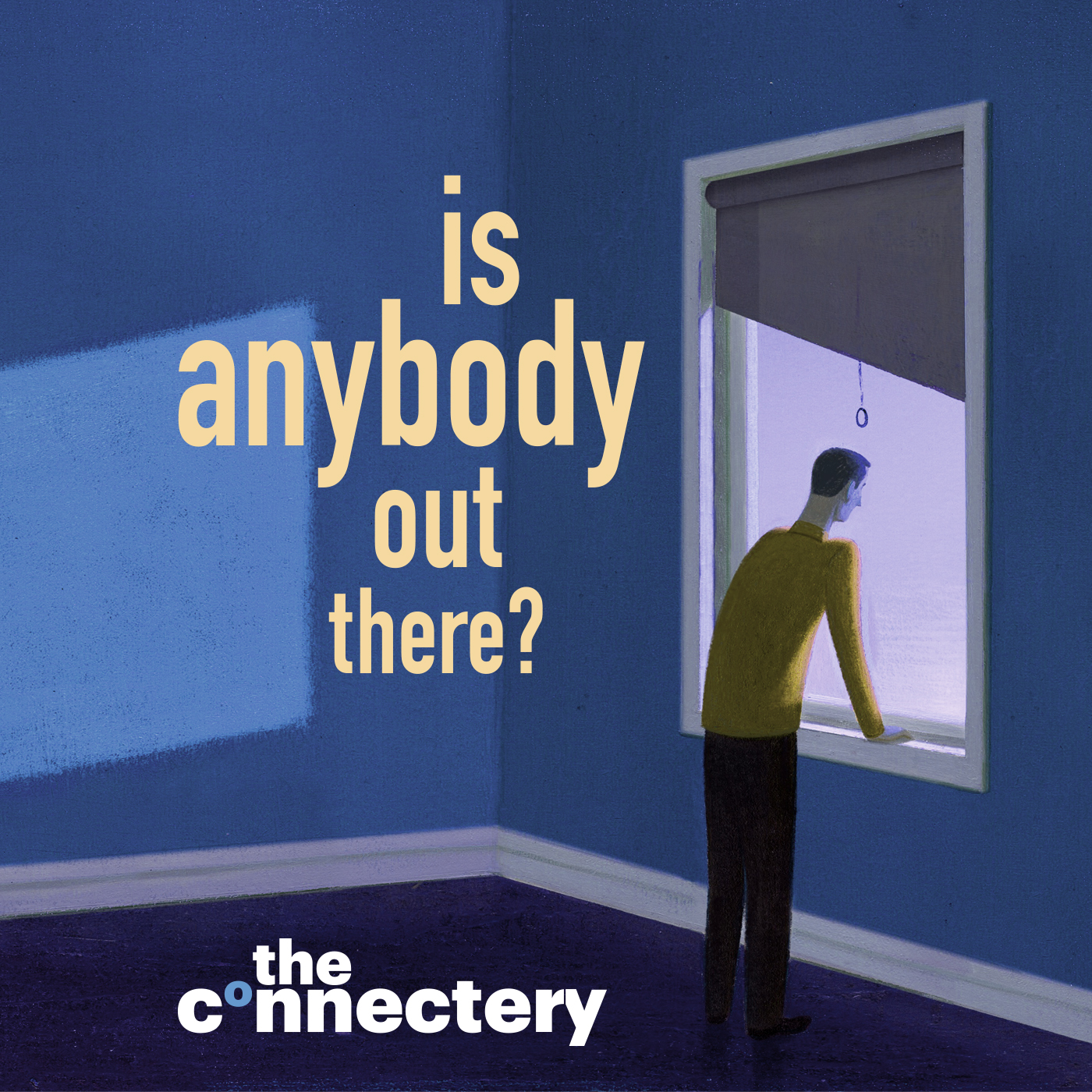 In 2018, the UK was the first country to appoint a Minister of Loneliness, making the issue a parliamentary priority. Japan followed suit in February, while Sweden and Australia are actively campaigning to appoint a dedicate…