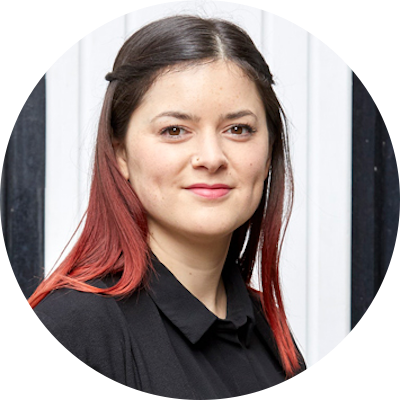 Imogen Webb is a qualified architect who lives and works in London, UK.  She trained at The Bartlett (UCL), and the University of Westminster, and has worked at several award-winning architecture practices, including Make Ltd. In recent years, Imogen has led the design of several pioneering co-living schemes, which seek to optimize shared space in the buildings we occupy.  This residential model looks to provide a higher quality offering for residents than can be found in more traditional, self-enclosed housing units. Beyond offering a better living environment to occupants, these developments are designed to bring people together. Co-living developments afford their residents far greater opportunity for socializing and building community than they could expect from living in a typical block of flats.

Inspired by her work in the co-living sector, Imogen carried out research into the serious societal problem of loneliness, looking particularly at how this issue might be addressed (in part) by the built environment. Her research informed the latest report from the Future Spaces Foundation, titled 'Kinship in the City: Urban Loneliness and the Built Environment'.

Imogen has spent the last 1.5 years working in-house for a co-working developer and operator, and is now moving into the public sector, where she hopes her expertise can benefit a wider audience - in particular the marginalized communities who are most affected by loneliness. 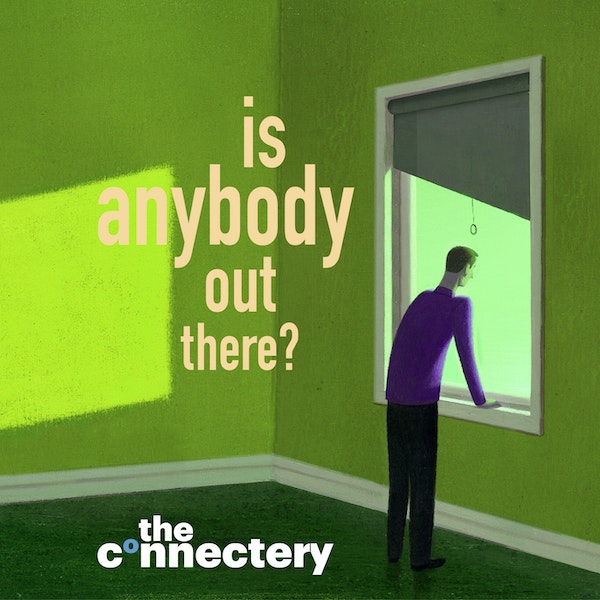 Why is that some of the world's most bustling and densely-populated cities are often the loneliest? In "Community Architecture," hosts Jeremy and Judy explore this paradox and discover that metropolises around the world were…